Familiarity with the Zeytinburnu Istanbul 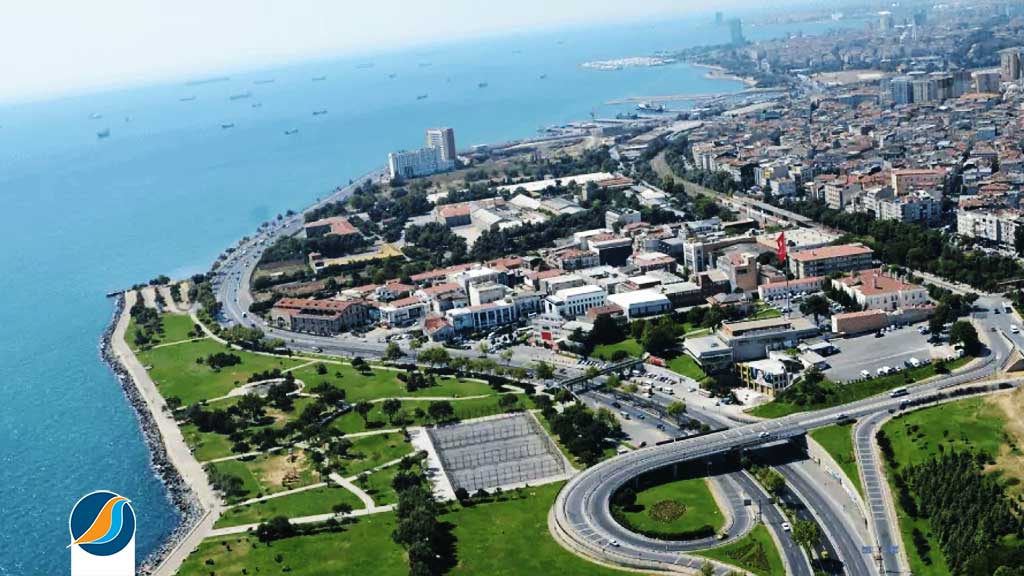 Zeytinburnu area | Beautiful areas with a dreamy beach. Be with Nila.

Zeytinburnu is located in the European part of Istanbul, one of the oldest areas of Istanbul.
The Zeytinburnu district of Istanbul is bordered on the east by the famous Fateh district, on the north by the Ayub Sultan and Bayram Pasha districts, and on the west by the Gongoren and Bakirkoy districts. The coastline of this region hosts the most expensive projects in Istanbul, where there is only one highway between you and the sea. There are many parks on the coast that host locals and even tourists who come here to see the beautiful view of the Sea of ​​Marmara. 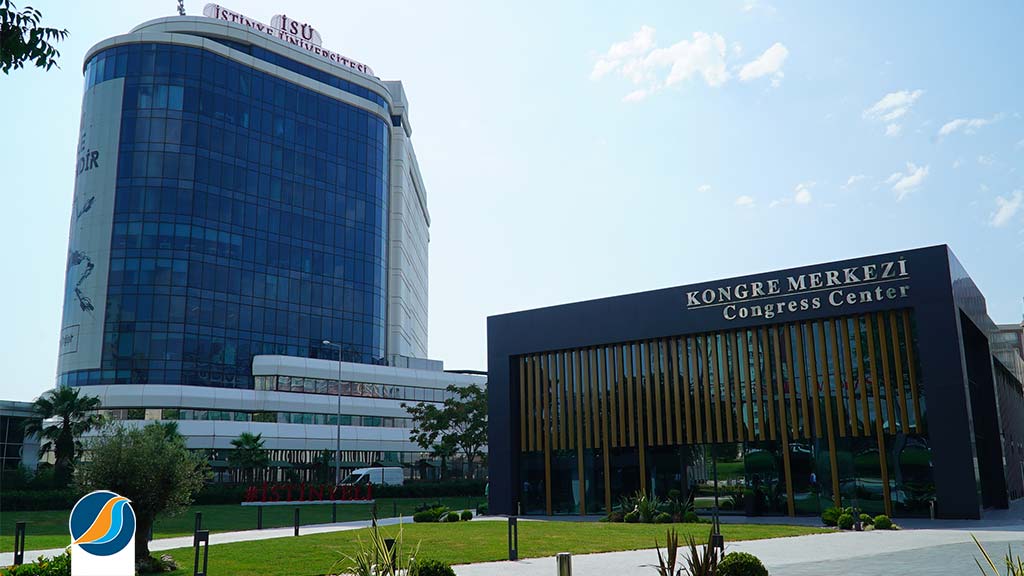 Borno’s Zeytinburnu district is currently one of Istanbul’s developing areas. In recent years, we have witnessed a significant increase in real estate in this area, especially in its coastal strip. One of the motivations for investing in this area is the view of the Sea of ​​Marmara, which has led to the construction of the most expensive projects on its shoreline. Projects with unique facilities and smart home technologies that increase the enjoyment of life for its residents. If you are looking to buy a property, it is not bad to get acquainted with the rules and conditions of Turkish citizenship and passport.

Famous universities in this area

There are also good universities in this area. Among the higher education centers in this region, we can mention Istiniye University, Zeytinburnu University, Ivanserai University and Koç University, which in addition to a suitable and modern educational environment, are among the most prominent scientific centers in Istanbul.

The Importance and Value of the Zeytinburnu Area in Investment

Due to its European geographical location in Istanbul, the Zeytinburnu region has become one of the special investment hubs in the field of real estate, and the value of commercial and residential real estate in this region is increasing day by day.

In recent years, the growth and development of this region in the field of modern constructions and large construction projects has been significant and has caused the desire of businessmen and investors to invest in real estate more than before. And it can be a great option for your long-term investment.

Accesses of the Zeytinburnu

This area is close to the center of the European part of Istanbul. It is bordered by the Sea of ​​Marmara to the south and the E5 Highway to the north. In addition, Zeytinburnu has good access to the Asian part of Istanbul through the Eurasia Tunnel.
Public transportation such as metro, bus, tram, extensive sea networks such as ships and sea buses allow you to easily access this area from other parts of Istanbul.

nilatrip > Blog > District and neighborhood > Familiarity with the Zeytinburnu Istanbul