What are the characteristics of Turkish international schools? 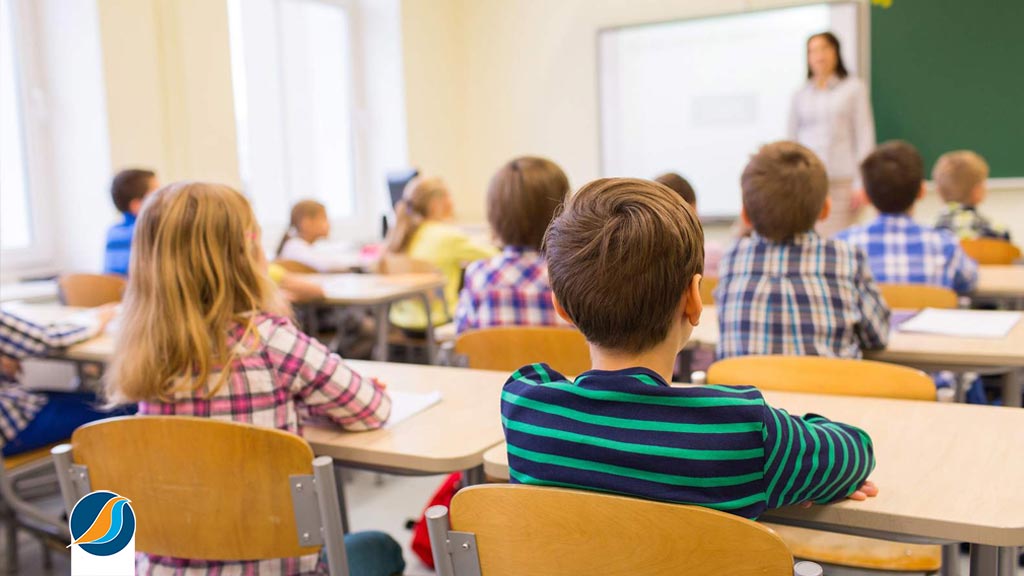 Turkish International Schools and the facilities they provide to students? Be with Nila

Turkey is an Asian-European country with a special geographical location, with numerous international schools that provide up-to-date and practical education in line with international standards, which is why immigrants living in Turkey want their children to attend these schools.

The degree provided by these schools is highly regarded and graduates of these schools can submit their school diplomas anywhere in the world.

General conditions of study in Turkey

The general education plan in Turkey, like in Iran, consists of two levels, primary and secondary, where all public school fees are paid and supported by the Turkish government.

Studying in Turkey for 12 years in primary and secondary education is completely free (except for private and international schools) and compulsory for the general public. Education in Turkish public schools is provided in Istanbul Turkish.

Turkish students begin their primary education at the age of 6 in September.

What are the admission requirements for international schools in Turkey?

Studying in international schools in Turkey is one of the choices of families to educate their children.
They generally follow a specific curriculum. Over the past few years, according to statistics reported by these schools, most of them have implemented a specific curriculum in the United States, France or the United Kingdom in their schools. Schools are accepted in all countries. 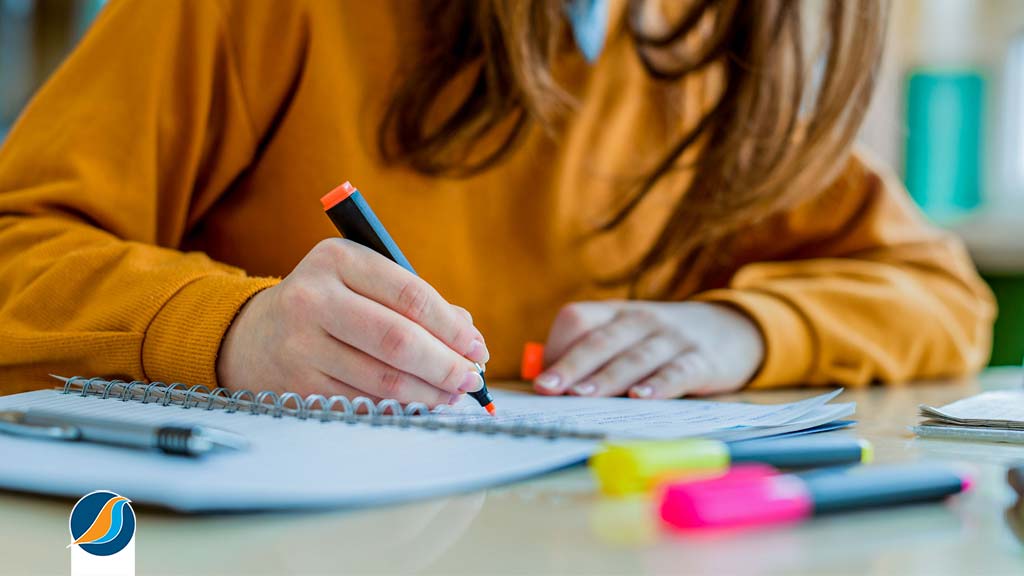 Facilities and how to enroll in Turkish international schools

Introducing some of the top international schools in Turkey

The school offers its courses according to the UK National Education Program and the International Diploma Program is also part of the school’s strategic plans, which is why it is one of the most prestigious and well-known schools in the UK School Board. Uniforms are required at this school.

The school is located in one of the greenest areas of Istanbul and offers its program in three levels of preschool, elementary and high school. Also, Istanbul International School, in addition to the approval of the Turkish Ministry of Education, is one of the prestigious Cambridge schools. 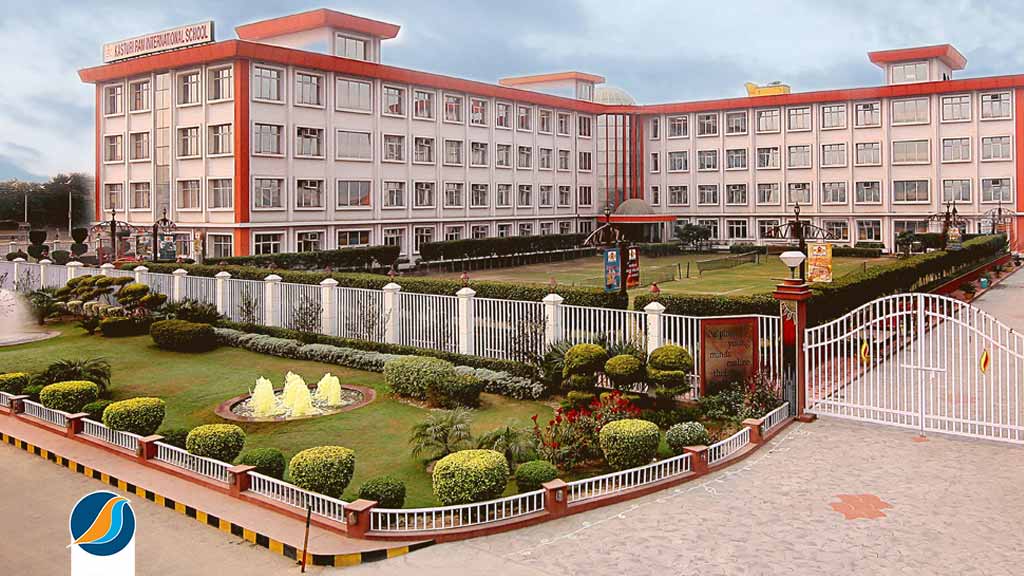 This school is one of the most prominent schools in Turkey, and its program is based on the American system and courses such as Turkish literature, social studies and English language teaching are offered in this school.

This private college is one of the educational centers in Turkey, which is linked to North American and European universities, and the degree offered by this college has a high reputation.

The school in the Turkish education system teaches all subjects from elementary to high school in French, and the degree provided by the French school in Istanbul allows students to pursue higher education in French public universities.

The last word
Istanbul is one of the most popular destinations that many families choose to educate their children. Turkey’s international schools provide students with the opportunity to study with special facilities and obtain a valid international degree.

nilatrip > Blog > Turkey > What are the characteristics of Turkish international schools?