What do you know about Omicron, the corona mutant generation? 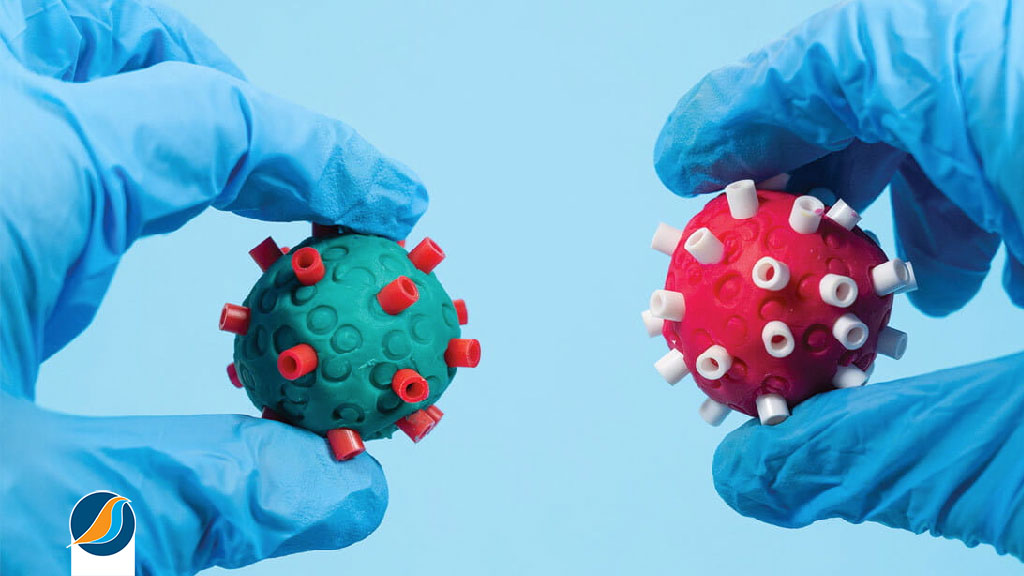 Take the Corona Omicron seriously on your trip to Istanbul? Join Nila!

List of articles you will read in this article:

On November 24, 2021 (Wednesday), a new type of cavid called Omicron was discovered in South Africa. This new type of quid is called “Omicron”. The World Health Organization, or the World Health Organization, has identified the new type of Covid as a concern. After a while, the mutated virus, Corona e micron, spread to different countries of the world, including Turkey. In the following, we will discuss the situation and the latest developments in Turkey in the face of Corona Amicron.

The situation of Corona Omicron in Turkey

Data from the Ministry of Health show that the Corona Omicron, which surpassed other Covid-19 strains worldwide, has also reached Turkey. The country has registered more than 66,000 new Covid-19 cases. The daily number of people infected with the corona virus is on the rise these days, reaching its highest level in recent months, reaching more than 68,000.

This rapid increase, which steadily increases casualties, is due to the rapid expansion of the corona Omicron. Although authorities underestimate the impact of Omicron on the epidemic situation, they are preparing new measures for prevention, as experts believe that the number of cases will soon exceed 100,000. 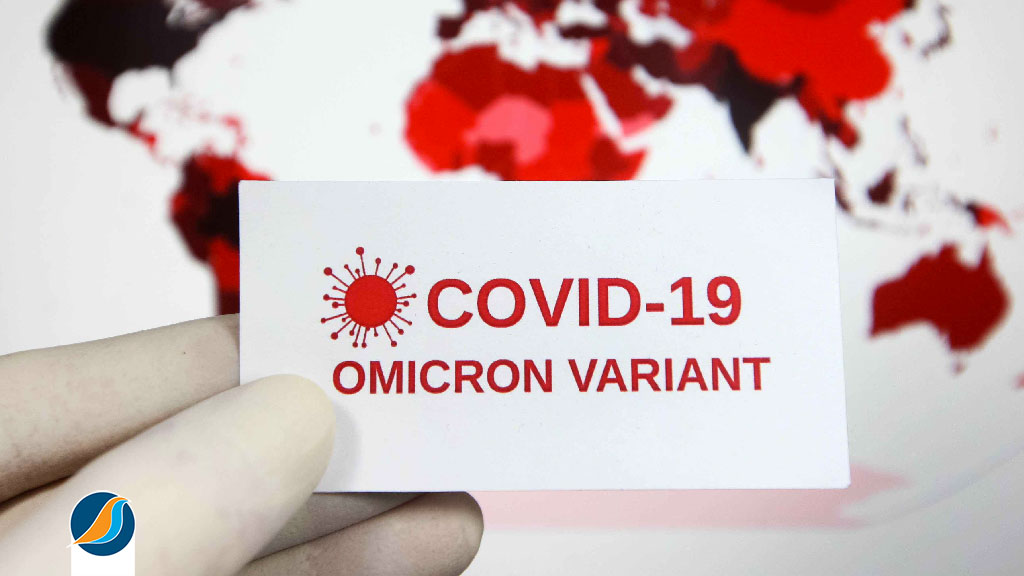 Statement by the Turkish Minister of Health on Omicron

Turkish Health Minister Fakhreddin Koca strongly acknowledged Omicron’s cases in an early statement, but stressed that hospitalization rates were not high. It also reduced the quarantine period for those who tested positive from fourteen days to seven days.

As the incidence of coronary heart disease increases, officials are considering a new roadmap to combat the epidemic, but no restrictions have been considered so far. Last summer, Turkey lifted almost all restrictions, including curfews, and lifted quarantine to curb the epidemic.

Measures to be taken in the event of an increase in the incidence of Coron Omicron include more inspections of crowded places such as shopping malls, theaters, restaurants and cafes with mandatory masks, social distancing and hygiene. Turkey has previously banned unvaccinated people from accessing such sites, and more sites may be on the list of places where the unvaccinated will be banned or required to perform polymerase chain reaction (PCR) tests.

It may also be possible to halve the capacity of crowded places such as restaurants and cafes, which apply until the summer. Measures for schools are also under consideration. Schools opened for face-to-face training last year, but social media has been flooded with messages in recent days urging authorities to turn to distance learning amid rising COVID-19. Turkish National Education Minister Mahmoud Ozer has repeatedly said they have no plans to close schools, but officials may extend the next semester instead. 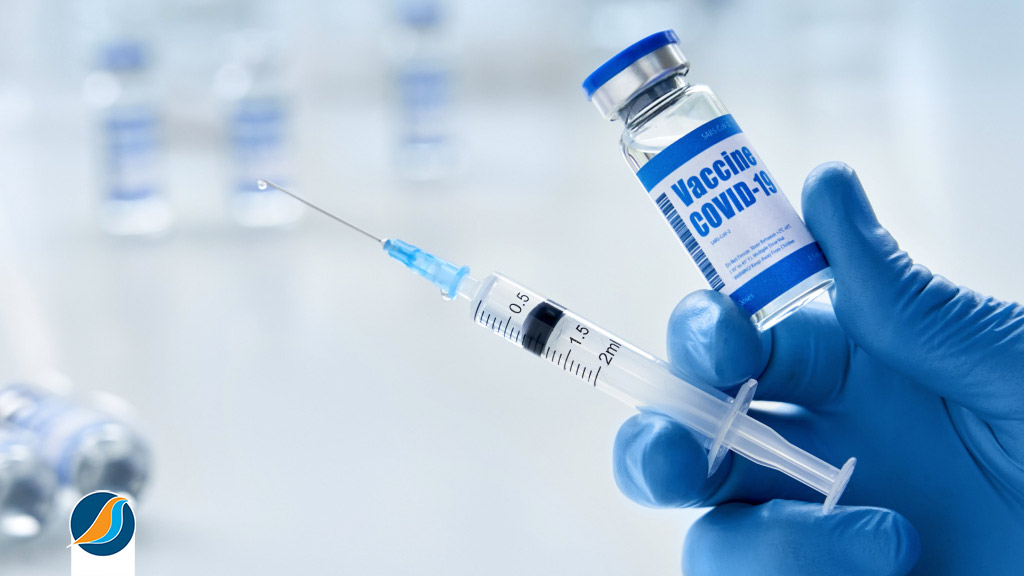 The Turkish Ministry of Health has stated that two doses against Corona Omicron are not enough. Turkey has been implementing a nationwide vaccination program since January 2021, which was extended to all age groups last summer. People have been asked to get vaccinated and receive different doses as the new Corona strain increases. Turkey is also on the rise with the flu and similar respiratory illnesses, especially among children, due to reduced mask use and a lack of other personal measures.

Amicron and increased hospitalization in Turkey

Istanbul hospitals are facing an increase in the number of people requesting vaccinations and PCR tests. “Young people make up the majority of new cases, and the number of affected children has increased,” said Professor Nortin Yate, a board member. Children and young people are more active and less likely to follow health protocols, so they are exposed to the newer corona, the emicron, which is also more contagious.

The most common symptoms
The most common symptoms for the new type of coronary artery, coronary artery disease are fever, cough, fatigue, loss of taste or smell.
Symptoms are less common
Less common symptoms of the new Ovicron type of sore throat include sore throat, headache, pain, diarrhea, skin rash, discoloration of the fingers or toes, and red or irritated eyes.
Serious symptoms
Serious symptoms for the new type of Covid are difficulty breathing or shortness of breath, loss of speech or mobility, confusion, and chest pain. 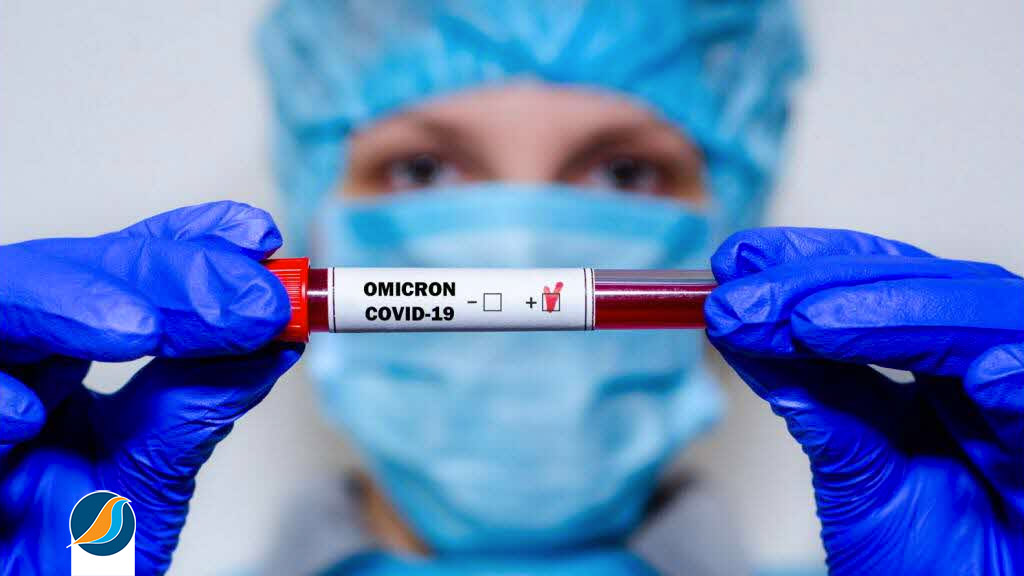 Data from the Turkish Ministry of Health show that vaccination rates vary significantly between provinces. In Istanbul, about 77 percent of the adult population has been vaccinated against two doses, compared with 82 percent in Ankara and more than 84 percent in Izmir, the country’s third largest city. In the southeastern province of Shanli Orfa, only 60 percent of the adult population has received two doses of the vaccine, but in the Ottoman province, the vaccination rate is 88 percent.

One of the concerns of travelers in Istanbul during this period of corona epidemic is corona PCR testing.

It is possible for Istanbul residents to go to public and private hospitals and laboratories in Bern and get a body test, which is not safe, and it is possible for them to get corona due to the contamination of the hospital space.

Therefore, instead of going to a health center, it is better to ask a safe group to get tested at our place of residence or residence and to reduce the risk of coronary heart disease as much as possible.

To be aware of the situation Click Corona PCR test.

Corona Amicron is the newest mutant strain of Corona, which due to its high transmitting power, has spread rapidly throughout the world, especially in Turkey. Due to the fact that Turkey had lifted its laws and strictures against Corona for several months, with the outbreak of this virus (Omicron), it was forced to implement new health protocols.

nilatrip > Blog > Corona > What do you know about Omicron, the corona mutant generation?