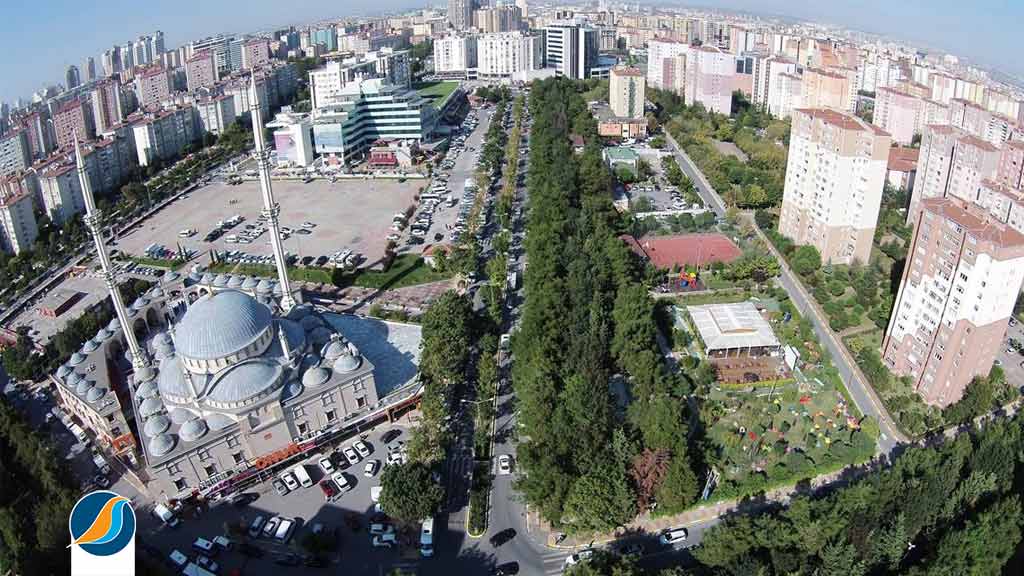 Beylikdüzü area And introduce its best neighborhoods، Be with Nila

The Beylikdüzü district is located in the western European part of Istanbul. It became an independent region here in 2008. Bilikdozo leads from the south to the Sea of ​​Marmara, from the east to the beautiful region of Avgilar, from the west to the area of ​​Buyuk Chakmeh, and from the north to the area of ​​Snivert.

This region has a population of about 350,000 and the number of people living in this region is increasing day by day.

The Belikduzu area has become one of the most popular and immigrant-friendly areas due to its luxurious urban planning and modern buildings and apartments at affordable prices.

It is known as one of the most pleasant areas of Istanbul, the temperature of this region has a favorable balance due to its proximity to the Sea of ​​Marmara.

The good weather of this area has caused people to choose this area to spend their summer time in the past, although Bilikduzu is currently one of the busiest areas of Istanbul, but despite the high traffic, this area has the slightest traffic problem. Has not been.

This area is one of the few areas that do not have suburbs and according to the latest statistics of this area, about 68% of the residents have higher education and good income. Foreigners and immigrants are increasing in this area.

Istanbul’s Bilikduzu district is divided into smaller neighborhoods, including Adnan Kahvehci, Buyukşehir, Jomhuri, Barشş and Marmara. The number of Iranians living in this region is more than other regions, and this has caused many Iranians to buy property and invest in this region every year.

In recent years, Bilikduzo has become one of the most luxurious and advanced areas of Istanbul due to the special attention and investment of the district municipality, so that the bed of many public vehicles, including metro, bus, metrobus, taxi for public welfare and the satisfaction of residents and tourists. , Created by the municipality of this area.

Among the welfare and public facilities of this area, the following can be mentioned 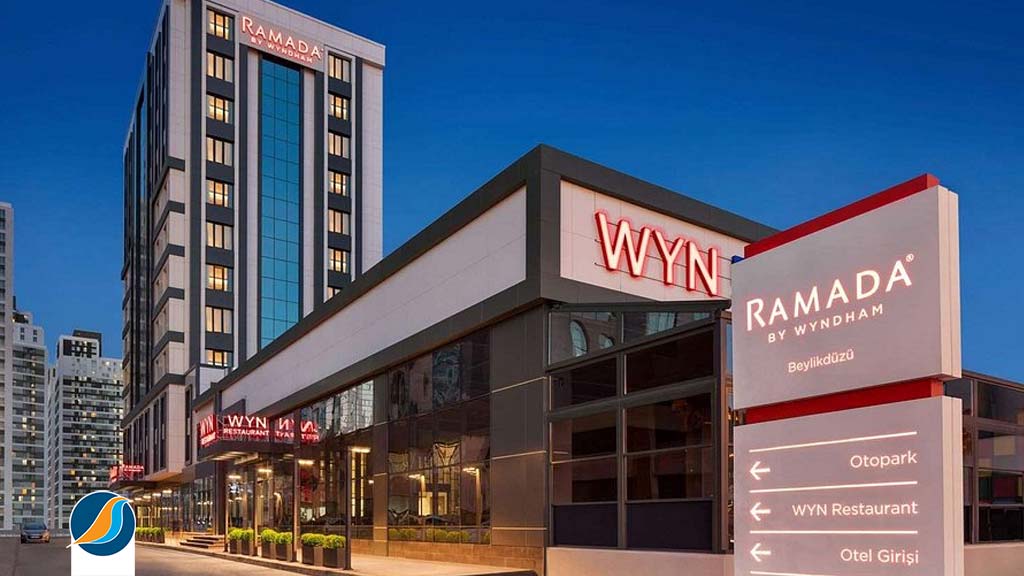 This area does not have many hotels and accommodations, but the hotels in this area are of good quality and price. The following hotels can be mentioned in this area:

One of the best hotels in the area, located near the center of Beylikdüzü, is the Vespia Hotel, a 4-star hotel with a luxury gym, swimming pool, gym, private cinema, conference hall, private beach and ultra-luxury bar. Which was able to host a large number of travelers and tourists in a short time after construction.

Another luxury hotel located in the heart of the Beylikdüzü area is the 4-star Hilton Garden Hotel, which has easy access to all amenities and amenities in the area. There is a variety of work and in addition, the amenities and RELAXATION services of this hotel provide a good place for you to relax and have fun.

Buy a house in the Beylikdüzü district of Istanbul

If you are planning to buy a house in Istanbul and you are looking for areas that, in addition to the modern texture, have more affordable and appropriate prices, Bilik Doزo Istanbul can be a good option for you.

The area of ​​Bilik Dozo has a pleasant and clean air due to its proximity to the sea and the beach of Marmara, and even on hot summer days, you can enjoy the cool breeze of this area.