Familiarity with the Beykoz district of Istanbul 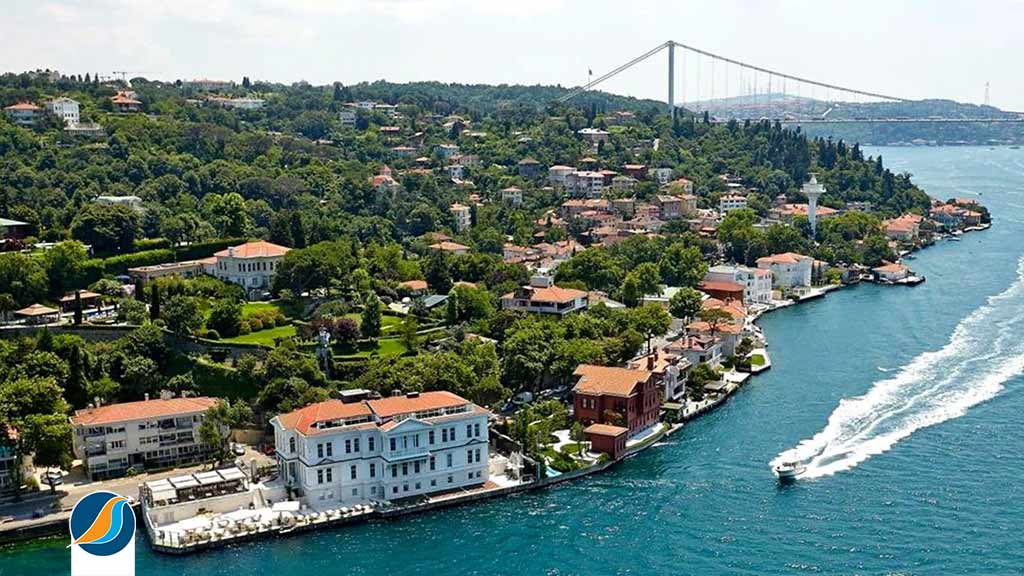 Beykoz area | Living in the style of celebrities، Be with Nila.

Istanbul is one of the most beautiful cities in Turkey with historical monuments and several thousand years old, which has become one of the main destinations for tourism and migration of Iranians due to its special geographical location and good climate.

This region is bordered by the Bosphorus Strait to the west and the Black Sea to the north, making it one of Istanbul’s most spectacular landscapes.

Beykoz is divided into many sections and neighborhoods due to the area.
Acarlar neighborhoods, Pashabahceh, Kanlıca are some of the famous neighborhoods in this area.
Most of the texture of the area is Beykoz, villas or luxury complexes. 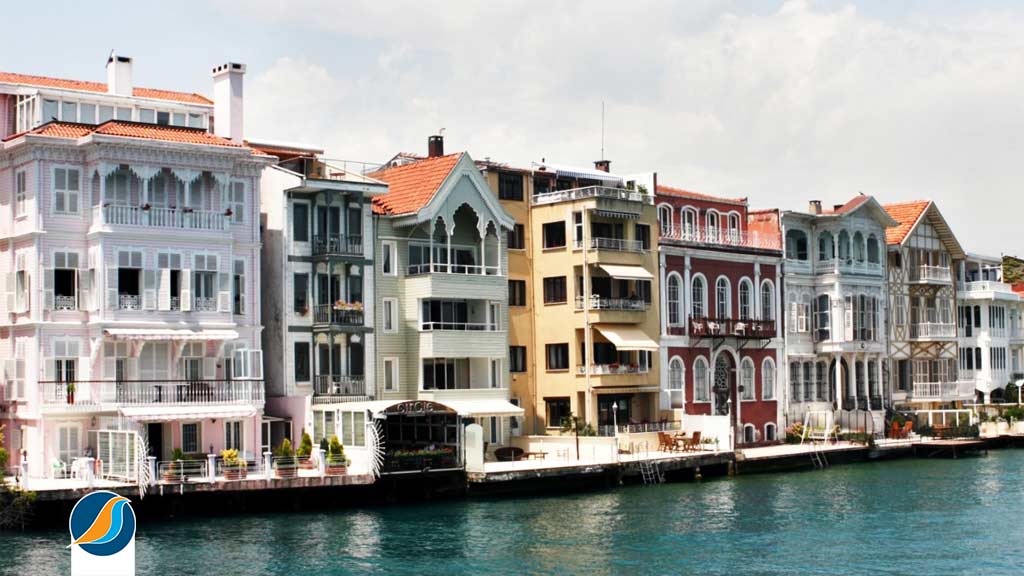 Due to the attention and focus of the district municipality on the growth and development of Beykoz district, this district in a short period of time was able to become the most beautiful and luxurious area of ​​Istanbul, with beautiful beaches, classic houses and luxury villas, local and international cafes and restaurants. , Green space and vast forests have caused the Bikoz region to host a large number of local and international tourists on a daily basis. In the following, we will introduce some of the famous Bikuz tourist attractions.

The palace was designed by an Italian architect in 1907 in the neo-classical style, the total area of ​​the palace is about a thousand square meters and around the palace is surrounded by a beautiful forest park. It should be noted that all the trees in Khadio Palace in the Beykoz district of Istanbul have ID cards.

This fort was built between 1393 and 1394 by order of Sultan Bayezid I of the Ottoman Empire, as part of his preparations for the siege of the Byzantine city of Constantinople.
The castle is built on an area of ​​7,000 square meters and in the narrowest point of the Bosphorus, where the width of the gorge is only 660 meters. 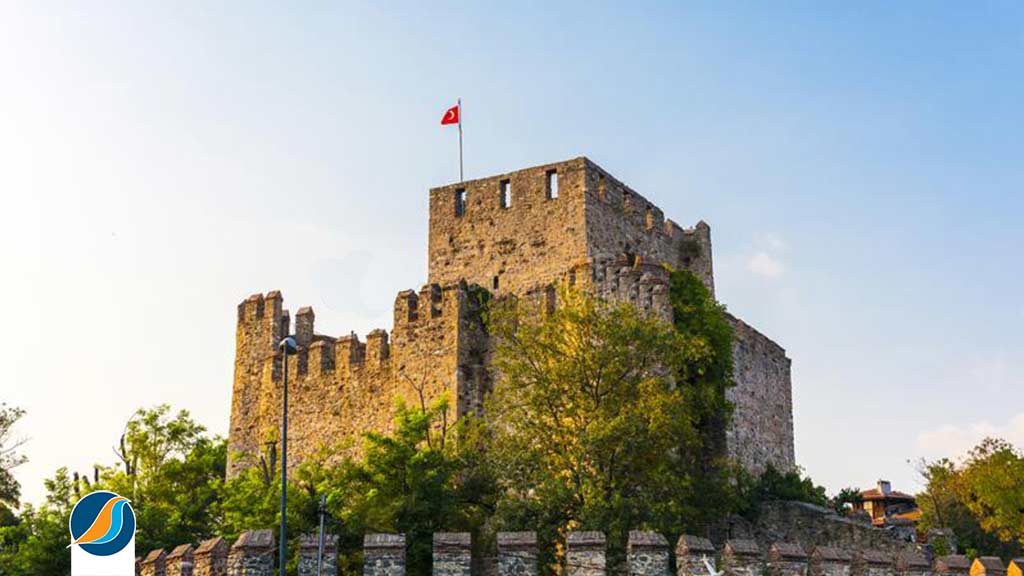 After the conquest of the city by the Ottomans, Anadolu Hissari served as a customs and military prison.
After the fall of the Ottomans and the establishment of the Republic of Turkey in 1924, the Turkish Ministry of Culture rebuilt the place. Today, Anadolu Hesari, next to the wooden houses around the Bosphorus called Yali, defines the neighborhood’s identity and gives a beautiful appearance to the Asian corner of the Bosphorus.

Beykoz Forest Park is one of the largest and greenest areas of Istanbul. This forest park has become one of the most popular natural attractions in Istanbul due to its beautiful and pristine atmosphere. Thousands of local and international tourists visit this green and forested area daily.

A pristine village in the heart of Istanbul

In the Beykoz district of Istanbul, there is a historical and spectacular village from the Ottoman era, which has been very popular among the people of Istanbul ever since.
It is interesting to know that Kanlija village is famous for its organic livestock products, so that in most of its restaurants and cafes, Kanlija pink milk and yogurts are still served in this area. Also, the beautiful and relaxing landscape of this village has attracted many tourists on holidays and weekends. 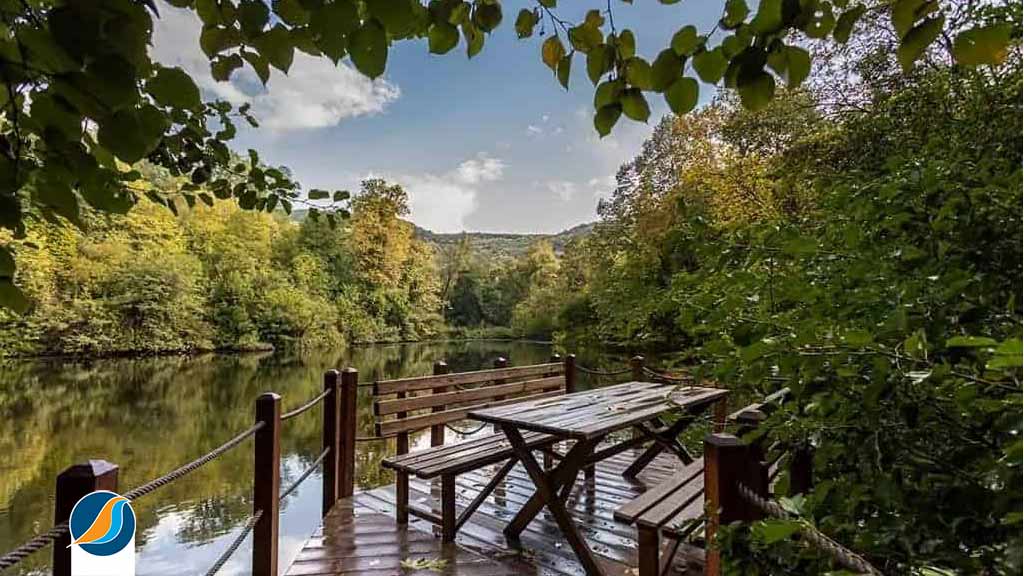 Welfare and public facilities of Beykoz district of Istanbul

As we have said, Bikoz area is generally an aristocratic area, so the number of medical, educational, medical and recreational centers in this area are not small, and the services and facilities provided in these centers are of good quality.

Access to the Beykoz district of Istanbul is also easy by car, taxi, bus and Delmosh.